The Francis Piche Invitational race commemorates the life of local figure Francis Piche, who founded the Piche's Ski Shop and promoted the sport of skiing in the Lakes Region. Not only was he an accomplished skier and racer, but he also coached local youth and worked at the Belknap Recreation Area (now Gunstock Mountain Resort) in the late 1930's. After returning home from WWII in 1945 he ran his shop on nights and weekends and was active in the local skiing groups. The race, originally called the Thompson Trophy, was named in honor of Francis Piche in 1995.

The event program will be similar to the 2022 events; official announcements will be updated in the near future.

The Gunstock Ski Club partners with Gunstock Mountain Resort to run its events, but is a separately run organization that is responsible for the organization and operations of the events.

Event apparel Online Store.  Purchases will be available for pickup at the event, or can be order for shipping until March 21.

Our on-hill photographer is GSC alumna Karen Bobotas, she takes action shots (like the one above) and candid pictures all weekend. Visit Karen's website to purchase prints.

We are thankful for the support from the following sponsors. 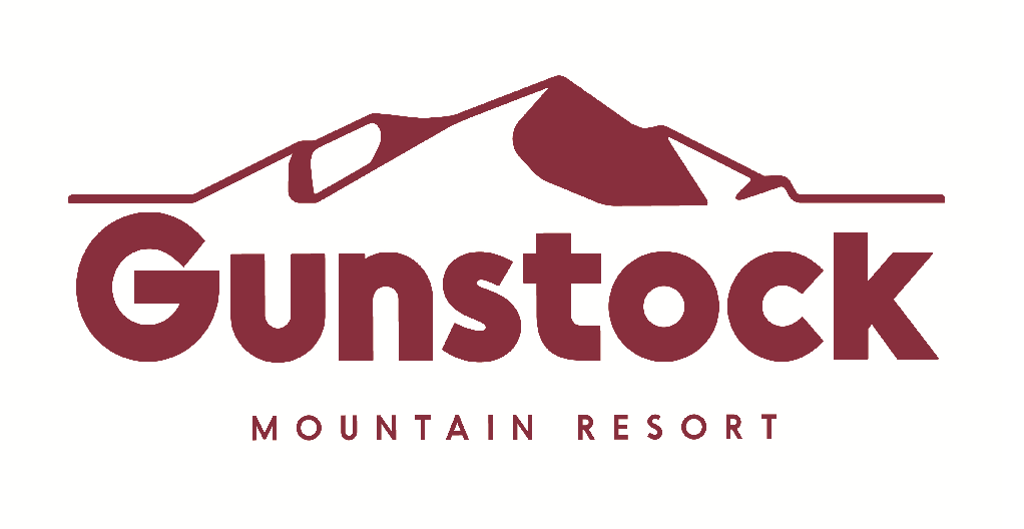 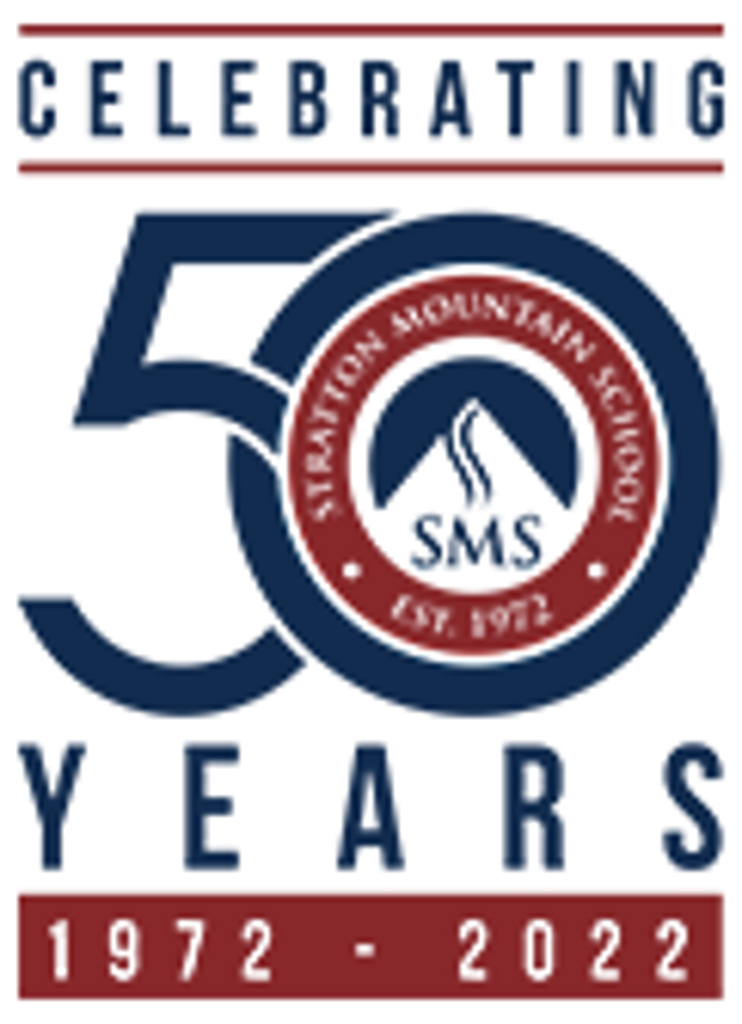 Athletes receive a commemorative bib, event t-shirt and other fun items to take with them when they register.

There is an awards ceremony at the completion of each day where we  will hand out unique awards made locally in NH by Koolstewl.